Done with You Writing

Stop Telling Me to “Get on my Hustle”

Words, especially what we repeatedly say to ourselves every day, form our world. So when someone tells me they’re, “On my grind” or, “Getting my hustle on,” I have a visceral reaction in a very bad way. I can’t help it. It just… *shudder* …makes me cringe.

I propose we need to strike words like this from our vocabulary. Here’s why. 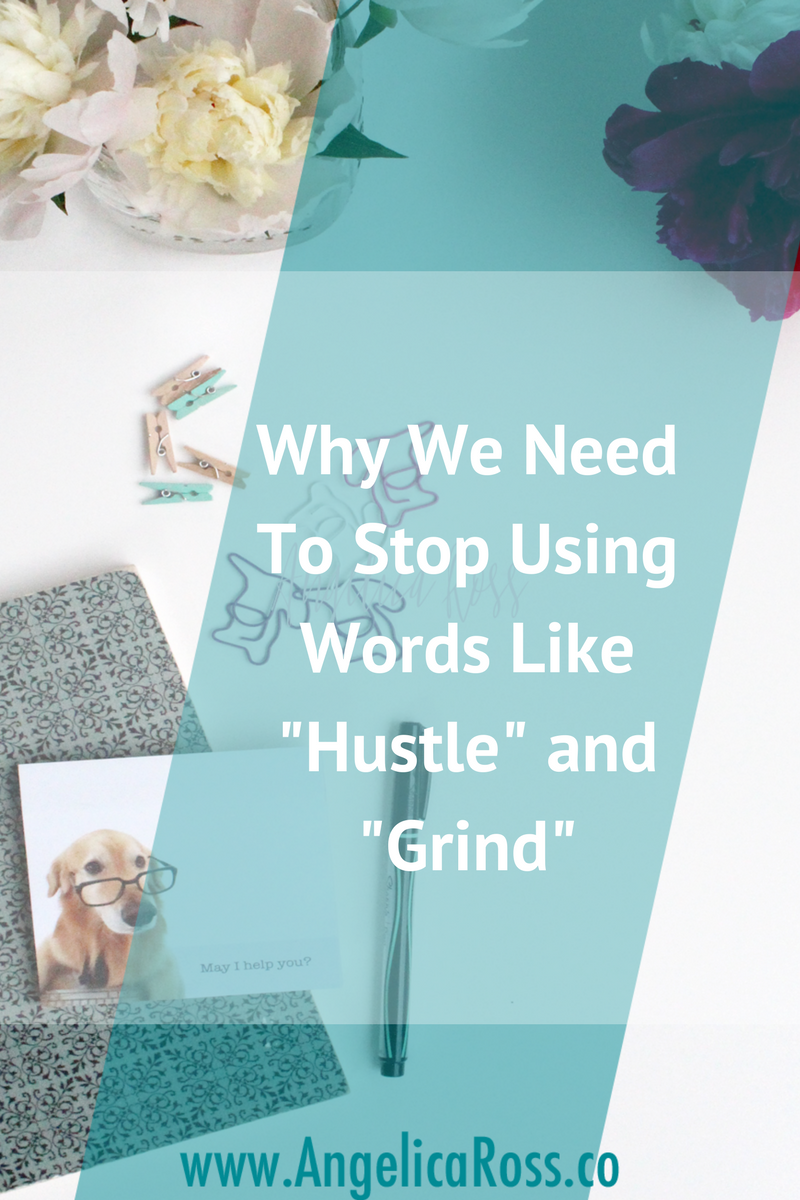 This email sent by Emily of Propelle sets the action up nicely. In it, she notes that most of history has been told by a male perspective. Then, she writes,

I read a post in the Being Boss FB Group where someone brought up the current language being thrown around in the female entrepreneurial space. You know, words like fierce, hustle, slay, crush, grind, girlboss, bossgirl, bitch boss.

Her sincere question: why would I want to come all of this way as a woman and use masculine and violent terms to define my approach to business?

That email inspired a relatively lengthy text conversation between myself and Marissa of Ampersand. We reflected on the connotation these words have.

What’s the first thing you think of when you hear the word hustle? In my mind, it conjures up negative images of being duped out of money in a bar game because someone tricked me into thinking I’d win.

I don’t know about you, but that isn’t how I want my clients to feel. I never want to give them impression I’m cheating someone or have someone feel resentful for working with me. Hustle hard makes it feel like I’m not working hard, rather I’m cutting corners and conning people into giving me money. I don’t want to feel like that! It’s totally out of line with the integrity I want my name to carry and it just plain makes my skin crawl!

Further, Marissa expressed the above words words make it seem like we must work ourselves down to the core and give everything away in order to be successful. There’s no idea of ease or flow. We can’t be successful unless we work til death parts us from our laptops. And even then, why aren’t you still going??

It’s almost like we have to work 21% harder than a man doing the same thing just to feel like we’re valued and taken seriously as women entrepreneurs. Forget breaking even monetarily – just trying to earn respect is made that much harder.

That’s definitely not how we want to feel in our businesses – like we have to push nonstop to maybe reach the same level as a man doing the same thing. Or just feeling like we aren’t respected by anyone unless we’re killing ourselves. That pressure is not what I want to feel when I’m trying to be creative for my clients.

Another phrase the woman in the Being Boss group hit on is girl boss. Girl feels like I’m playing at owning a business and my contributions don’t really count. Sure, it conveys playfulness, but it also conveys youth, naïveté, and things that come with being a kid. It says I haven’t gained respect from peers, I don’t have a broad skillset from working on my practice extensively enough, and that I’m immature. Like I should be in a John Hughes movie about a little kid who was given the keys to the family business. I should get a pat on the head by a man and then be told to, “Run along so we can do some real work.”

I am a woman who owns my own business. I understand the emphasis is on the power of the word boss, but adding girl totally detracts from the message for me. If anything, call me a lady boss because I’m a woman who will get shit done. But even that feels pretty cringe-tastic.

The words used in the business world are rather masculine, or at least, forceful. It seems like we need a new library to choose from. One that’s based on how you want to feel, not your gender.

The current zeitgeist of entrepreneurial “work hard” words is lacking. There’s no ease or flow. There’s no joy or happiness. There’s no creativity and relaxation. I propose those words, and words that convey similar feelings, need to start popping up more. That’s how I want to feel and as such, I need to be using those words daily. Like I said, the words we use shape our reality. Regardless of being a man or a woman, wouldn’t you want to feel excited about your work instead of pressured to work yourself until there’s nothing left?

If you love feeling like you’re slaying your day and grinding yourself to the bone, have at it.

But that isn’t for me. If you tell me to “get my hustle on,” I will punch you. You’ve been warned.

What words speak to you about entrepreneurial life?

(Speaking of entrepreneurial, please stop using that as a suffix. No more info-, solo-, soulpreneurs, please. Alas, that’s another post for another day,)

« Bootstrap Your Marketing Blueprint, Part Three: The What

5 Lessons from 5 Years as a Business Owner 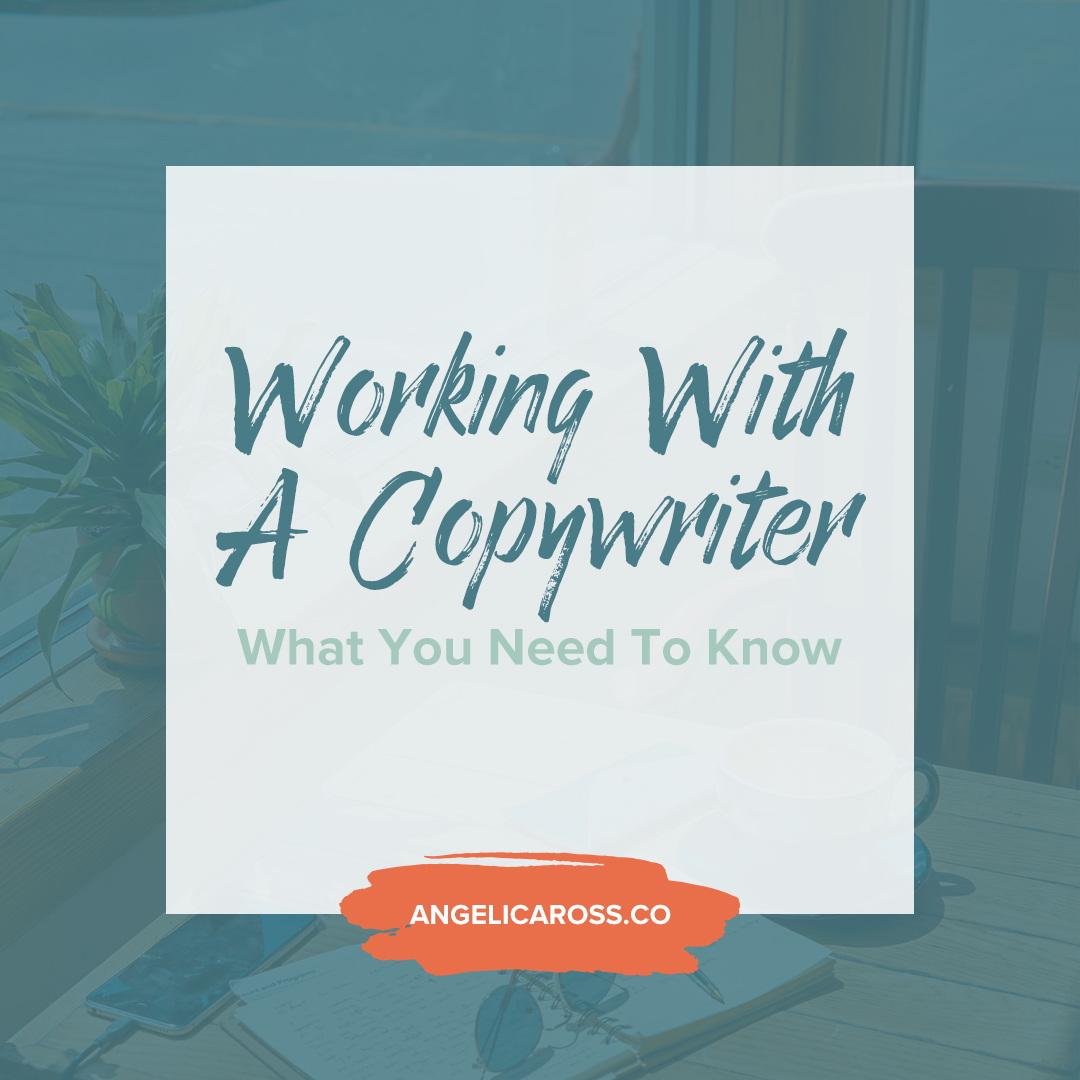 Working with a Copywriter: What You Need to Know 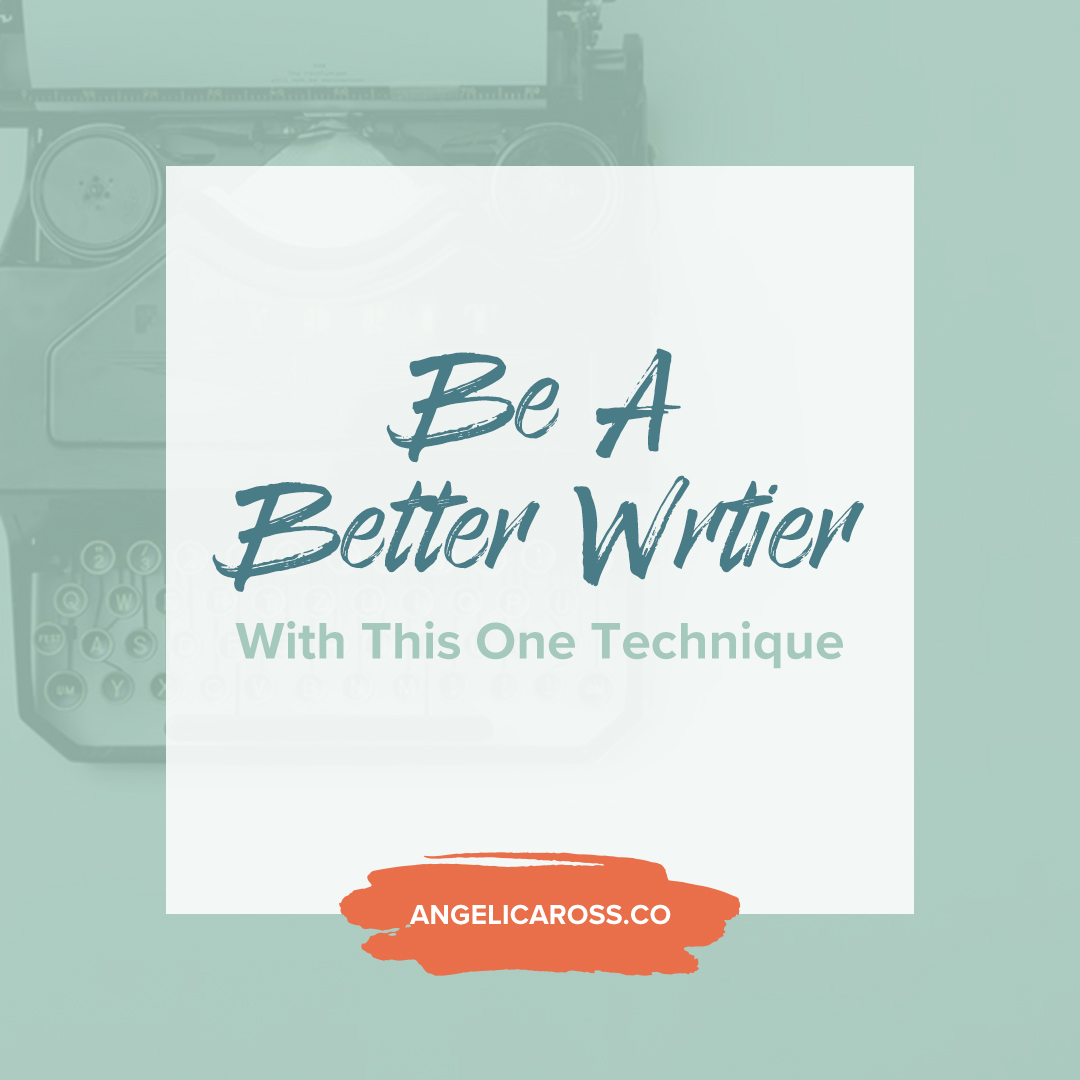 Be a Better Writer With This One Technique